Role of E&Y in Scams and Fraud 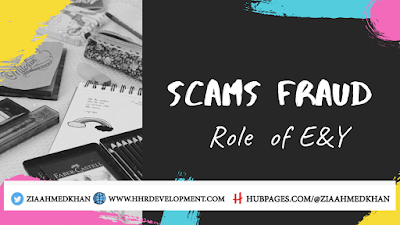 This is not first time EY is accused of Manipulation and scam. In 2020, itself it is 3rd case, where EY been accused of corruption.

NMC Health, the former FTSE 100 healthcare group, collapsed this year after discovering that more than $4bn was apparently hidden from its balance sheet in a large-scale fraud that spanned operations from Abu Dhabi to London.

EY has overseen NMC’s accounts since the healthcare company floated in London in 2012.

The quality of the firm’s audits has already been questioned due to the fact that NMC’s board included former EY partners.

These two companies have one other thing in common beyond their recent involvement in high profile accounting scandals – it turns out that both companies’ auditor was Ernst & Young, as was the case with several other companies involved in recent scandals. 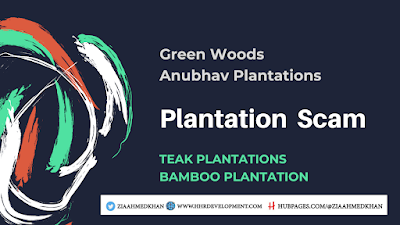 As discussed in an October 17, 2020 Wall Street Journal article entitled “String of Companies That Imploded Have Something in Common: Ernst & Young Audited Them” (here), a number of EY audit clients have faced financial issues in recent months, raising questions whether there is something about EY’s audit approach that contributed to the problems or allowed the problems to happen.

One of the largest investment companies in the world suddenly vanished, filing bankruptcy that impacted our world today. Lehman Brothers were at the top of the charts; or at least that is what was portrayed in the media. The white collar crime that lost hundreds of billions of dollars has been inexistent, but still an unforgettable tragedy that effected the lives of so many.

The questions that must be resolved are what factors led to the Lehman Brothers’ financial crisis? What was Ernst & Young’s involvement and how did they cease to hide the facts behind Lehman Brothers’ downfall?

Lehman Brothers were one of the five largest U.S. investment companies, however on September 15, 2008, the company filed for bankruptcy.

The unpredictable collapse occurred because of several cover-ups and false information that was presented by Lehman Brothers along with the participation of one of the top accounting firms, Ernst & Young. With the assistance of the accounting firm, Lehman Brothers were able to cover up any issues that had been occurring for at least a few years.

These aspects all concluded with the involvement of Ernst and Young, by allowing the executives to manipulate these reports and not doing anything to stop it.

Ernst and Young obviously did not show any type of seniority over the Lehman Brothers by signing off and not auditing millions of fraud reports.

The firm knowingly approved the removal of billions of dollars in debt within Lehman’s quarterly reports (Freifeld, 2015). By affiliating with this scandal, Ernst & Young found themselves in a “massive accounting fraud”, leaving them with several white collar cases throughout the past seven years. 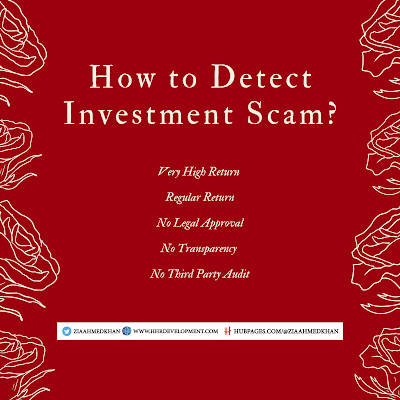 When people mention an accounting scandal, often the Enron scandal and bankruptcy of 2001 come to mind. It was one of the most highly publicized scandals in accounting history. The big players in the scandal were CEO Jeff Skilling and CEO Ken Lay. The duo decided to keep big debts off the balance sheet. As the stock prices soared, suspicions increased. Ultimately, internal whistleblower Sherron Watkins caught the culprits. Employees lost their jobs, many investors and employees lost their retirement accounts, and shareholders lost $74 billion. Arthur Andersen was found guilty of manipulating Enron's accounts. Skilling got 24 years in jail, and Lay died before serving any prison time. 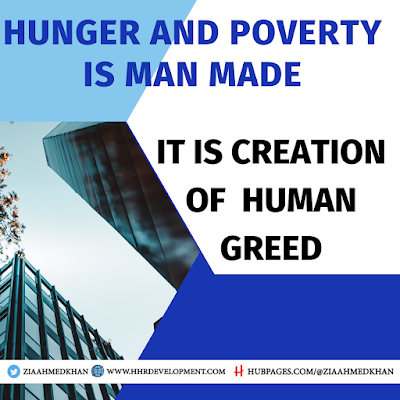 The WorldCom scandal of 2002

Just one year after Enron made headlines, people found out about the WorldCom Scandal of 2002. Telecommunications company WorldCom is now known as MCI, Inc. CEO at that time, Bernie Ebbers, inflated revenues with false accounting entries and under-reported line costs. The company's internal auditing department uncovered a significant $3.8 billion in fraud. Assets were inflated by up to $11 billion, leading to 30,000 lost jobs. And investors lost about $180 billion. The CFO was fired, and the controller resigned. Ebbers got 25 years in prison based on charges of fraud, filing false documents, and conspiracy. Weeks after these renowned and costly scandals, the United States Congress passed the Sarbanes-Oxley Act, the most detailed set of business regulations since the 1930s.

The Bernie Madoff scandal of 2008

The Bernie Madoff scandal was another famous accounting scandal in 2008. This highly publicized scandal focused on the Wall Street investment firm founded by Madoff, Bernard L. Madoff Investment Securities LLC. Investors were duped out of $64.8 billion in the most massive Ponzi scheme in history. The top players in this scandal were Madoff, his accountant David Friehling, and Frank DiPascalli. The company paid returns to investors out of their own money or money from other investors rather than from profits. Ironically, Madoff was caught when he told his sons about his scam, and they reported him to the SEC. Madoff was arrested the next day and faced 150 years in jail with $170 billion restitution. Friehling and DiPascalli also got jail time. Many recall 2008 marked the U.S. financial collapse, making this a notable year in accounting history.

The Olympus scandal of 2011

The Olympus scandal of 2011 was one of the biggest accounting scandals of the decade. The length of the fraud is what astounded everyone about this well-known international camera corporation. Michael Woodford, the company British chief executive, blew the whistle on inexplicable fees paid during acquisitions. The fraud totaled $1.7 billion. It was discovered the previous corporate management had buried losses since the 1990s. Acquisitions were used to cover up losses on poor investments, and the corporation had been deferring losses for over two decades. Former chairman Tsuyoshi Kikukawa, and two other executives received suspended prison sentences and one of the company advisers went to jail for four years.

For decades, it was challenging to bring accounting scandals to light. In 1939, Kenneth McNeal wrote, “Trust in Accounting,” which evidences the poor accounting procedures of those times. In the 1960s and 1970s, various scandals arose but attracted little attention. By the new millennium, fraudsters became overconfident, got caught, and faced severe penalties.